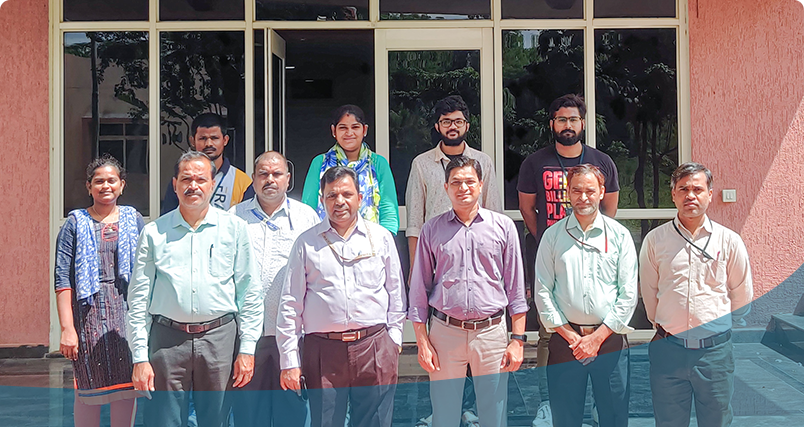 Carbon due to its extraordinary properties, is of great importance to the scientists as well technologists. Its unique characteristics makes it a versatile material for many applications, ranging from household utilities to major industries such as high tech aerospace, defence, nuclear energy and new energy source programmes. Allotropic form of carbon such as Carbon Nanotubes having a cylindrical nanostructure has a gained a lot of attention during the recent times due to its unique combination of sstrength, stiffness and tenacity. They also exhibit very excellent thermal and electrical conductivity in comparison to other conductive materials. There are various techniques to produce Carbon Nanotubes such as Arc discharge of Graphite, Laser ablation of Graphite, Chemical Vapor Deposition (CVD), Flame synthesis etc.

The key steps involved before using carbon nanotubes for any of the applications are synthesis, purification, functionalization and their dispersion.